Here's a hint - you've been learning it since you were six. 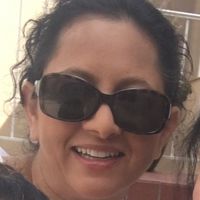 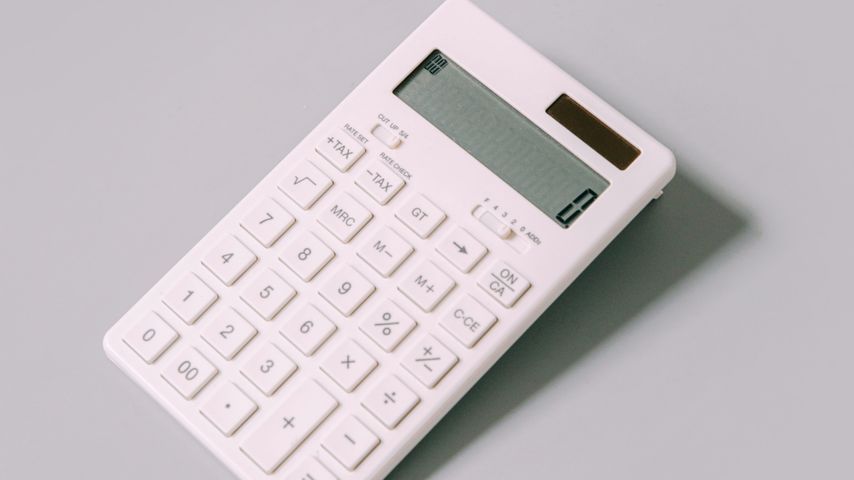 Why you should never be afraid of math

It makes sense to be afraid of some things, even in adulthood. With taxes, the dentist, or the dark, some fear is expected. But no one, and I mean no one, should be afraid of math.

Don’t get me wrong - the swirling array of radicals, fractions, and derivatives can seem a bit intimidating at first, but not to fear! Behind the curtain of complicated equations is a bit of knowledge you’ve possessed since you were six years old - algebra.

That’s right - ever since kindergarten you’ve been solving for x; you just didn’t know it. Think back to your kindergarten teacher giving the class a problem where “1 plus ? equals 4.” That “?” was your very first encounter with algebra.

Somehow later on in your education journey, the “?” was swapped for “x” and all of a sudden math was scary and unapproachable. So what changed?

Yes, the math did get more complicated and you may have even felt discouraged. But, next time that feeling of fear creeps up when you hear the word “formula,” keep in mind your kindergarten algebra days.

Because math can never again be completely impossible, and that’s because you’ve done it before! You laid the foundation of math skills at a young age and now all you need are building blocks on top of it.

So, don’t be afraid to add a new math skill to your repertoire. If 6-year-old-you can do it, so can you in the present.

As an immigrant from India, I graduated from Southwestern Community College (Creston, Iowa) and now I have my Ph.D. from the University of Louisville! I am also the CEO of Unmudl. My hope is that one day very soon that every American has an awesome community college within twenty minutes of where they live. Let's make this happen together!! 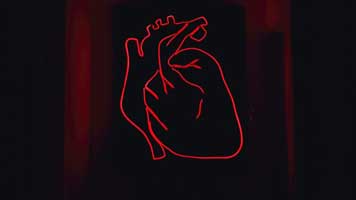 So you have a degree? Now what?

It's all about the side hustle. 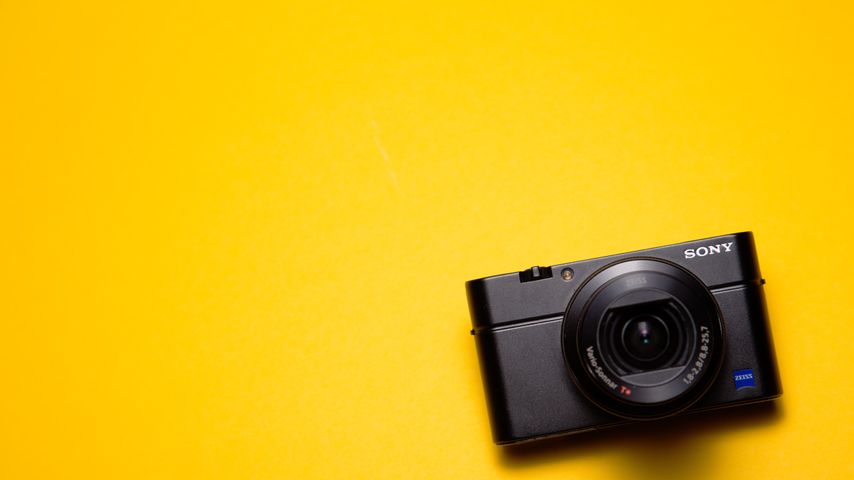 It's time to learn something new. 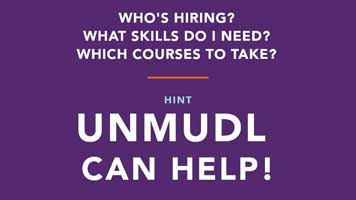 Employers Can Easily Recruit from Community Colleges on Unmudl